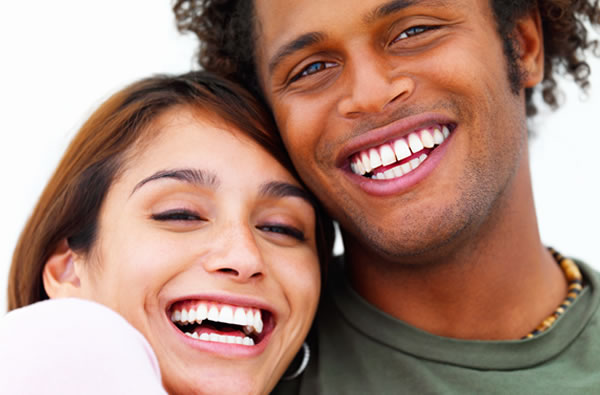 Recently, several bloggers tackled a highly sensitive and debated topic— the need for women to attend to their beauty and appearance. I published a post, extracted from my Girls Gone Wise book, which examined some Scriptural directives for women on what and what not to wear. I came under fire for focusing on such mundane matters rather than really important stuff—like comforting the sick and war-torn.

I admit it. The topic of woman’s appearance is trivial compared to the war on the other side of the world — but given the reality of our culture, it’s a battle that hits much closer to home.

The Debate about Female Beauty

Tim Challies, a popular Christian blogger, published his thoughts on women “letting themselves go.” While he was careful to stress that “the beauty the Bible commends is the beauty of character more than a beauty of appearance,” he suggested that inner and outer beauty are actually inexorably connected, and concluded that women need to make the effort to remain beautiful to their husbands.

Another blogger, Rachel Held Evans, was disappointed by Challies’ refrain that “outer beauty reflects inner beauty” and that “a good wife will keep up appearances for her husband choosing an attractive sweater instead of the stained Mickey Mouse t-shirt.” She argued that

The Bible never demands that women be beautiful nor does it justify a man’s infidelity because his wife “let herself go.” If anything, it presents a fairly consistent picture of beauty as a passing pleasure. Challies and company are free to teach that women should stay beautiful for their husbands, but I wish they would stop referring to this teaching as “biblical” when it is not.

The discussion surrounding this issue was intense. Challies’ and Evans’ posts attracted several hundred comments. When Mark Driscoll mentioned my “What Not to Wear” post on twitter, Girls Gone Wise got flooded with so many visits that it temporarily downed the site. Incidentally, Driscoll took a whole lot of flak, a few years ago, when he offered to take one for the guys, by decrying pastor’s wives for “letting themselves go.”

A Sensitive Issue for both Sexes

Woman’s appearance is a sensitive issue, because from a man’s perspective, a wife’s effort to be beautiful for her husband speaks of her care and respect for him, and communicates her desire to be sexually attractive and available for him. Making a reasonable effort to care for and beautify herself is a demonstration of her devotion. In his view, a lack of effort in this regard demonstrates a lack of concern for him. Bottom line – whether we like it our not, it’s important to our guys. Challies points out:

In all of these things, a woman ought to understand (and believe) that what a man finds (or ought to find) beautiful in his wife is more about care and respect and effort and availability than it is about figure and proportion. In too many cases a woman who lets herself go is simply symbolizing that she has let her marriage go. Conversely, care for herself shows her care for her husband, respect for him, love for him.

It’s even a touchier subject for women, because as Evans points out, “many are so burdened by the impossible standards imposed by our culture that they feel as though their efforts will never be enough.” Like Evans, I have never in my life met a woman who did not want to be beautiful for her husband.

When it comes to beauty, women react against the burden of expectation, the fear that they will fall short of the desired standard, the inevitability of decay, and the resentment that the script is different for men than women. A woman wants to be loved and accepted as she is. From a wife’s perspective, a husband’s attraction to/desire for beauty can magnify her feelings of personal inadequacy and insecurity, and she may fear that his love/acceptance depends on her ability to measure up.

Approaching the Discussion from a Different Angle

So who is right—Challies or Evans? Was Driscoll entirely off base in suggesting that it might negatively affect a pastor if his wife lets herself go? Or were his critics misguided in insisting that a woman’s lack of attention to her appearance should in no way impact her husband’s propensity to stray?

Beauty has a Cosmic Meaning

Psalm 45 is a song celebrating the marriage of a Hebrew king to a foreign princess. But it’s also a messianic prophecy pointing to the relationship between Christ the King and His Church-Bride. The Psalmist notes that the king “desires her beauty”, and that the princess, in turn, makes herself beautiful—“all-glorious”— for him.

Scripture uses this imagery to illustrate how we are to make ourselves beautiful for our King. The Lord wants us to clothe ourselves in fine, spotless garments of righteousness—in holy character and holy deeds. (Rev. 19:7—8) He wants us to be beautiful, and through Jesus, we are!  The great story of the gospel is that God gives us the opportunity to clothe ourselves in the beauty of Christ. He provides the beauty- and we don’t need to work or strive to measure up, nor do we need fear that we will fail to meet the standard.

So what does all this have to do with our discussion about female appearance? It has a great deal to do with it. We live—as C.S. Lewis coined it—in the “shadow lands.” The earthly, physical realities of our lives are but shadows—copies—of true and heavenly realities (e.g. Heb. 8:5; 9:24-25). The physical and temporal exist to point us to the spiritual and eternal. And nowhere is this more the case than in the relationship between male and female.

Human sexuality is a parable —a testimony to the character of God and to His spectacular plan of redemption through Jesus. This spiritual truth is so magnificent that God chose to put it on display permanently. Everywhere. Men were created to reflect the strength, love and self-sacrifice of Christ. Women were created to reflect the grace and beauty of the Bride He redeemed.

I believe that men are “wired” to be attracted to beauty in women because our Heavenly Bridegroom desires the beauty of His Bride. And I believe that deep down, every woman wants to feel beautiful and desired. This is the way that God has created us as male and female—and the illustration points to something far bigger than ourselves.

Beauty is More Than a Passing Pleasure

Many scorn beauty as “a passing pleasure.” They think that the illusive, fragile, fading, temporary, and wrinkle-and-stretch-mark-prone nature of female beauty indicates that men (and women) should just “get over it” and focus on more important things.

Beauty is indeed a passing pleasure. But I think there’s a deeper meaning here that we dare not trivialize. The symbolic importance of beauty/beautification is not unlike the symbolic importance of marriage. Woman’s beauty, and all the broken, distorted ideas about it, will not so much pass, as give way—in the end—to that to which beauty points. There will be no marriage in heaven because the shadow will give way to the reality. Likewise, the illusive, fading, temporary beauty of women will one day give way to the breathtaking, spectacular, eternal beauty of the Bride of Christ.

The gospel doesn’t negate man’s desire to enjoy beauty and woman’s desire to be beautiful, but it does shift the focus of our attention beyond the symbol to that to which it points. When we consider the jaw-dropping picture painted by Scripture, it would seem that our Lord finds our desire for beauty not too strong, but too weak. We get all wrapped up with the earthly and the superficial and temporal, while the supernatural and eternal is offered us. Like an ignorant tourist who spreads out his towel under the picture of the umbrella on the sign, because he does not know that the sign points to the beach. We are far too easily pleased. (Again, a favorite C. S. Lewis thought)

Followers of Christ know that the symbol is not even fractionally as important as the reality. But they understand that it is not totally unimportant either.

So girls, let’s give the guys a break. Let’s stop condemning them for feeling attracted to beauty and wanting us to make a reasonable and sustained effort in that department. And guys… give us a break. Please understand how very personal and painful this issue can be for women. It’s very difficult to stay engaged in fighting a battle we know we are destined to lose. The beauty of our youth will inevitably fade. And most of us don’t have a hope of even remotely resembling the airbrushed model on the cover of the magazine.

And let’s always remember that the whole issue of female beauty is merely a signpost. It’s reminder to all of us—male and female—that the King desires our beauty, and that we ought to carefully attend to our character, and to making ourselves spiritually beautiful for that great destination wedding on the other shore.

In my opinion, the answer to the conundrum surrounding the discussion about female beauty is not to diminish or deny its importance, but to exalt and embrace the all-surpassing beauty to which it points. 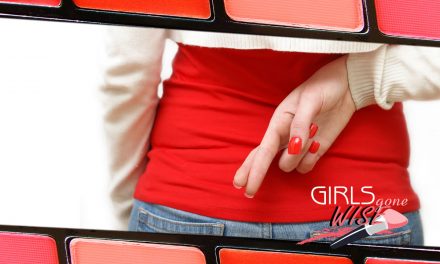 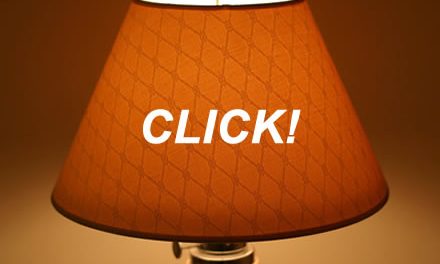 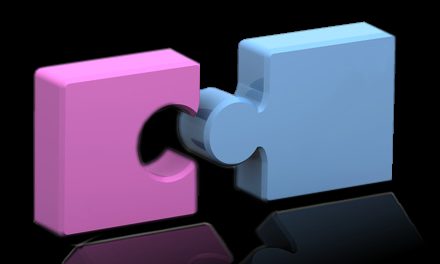 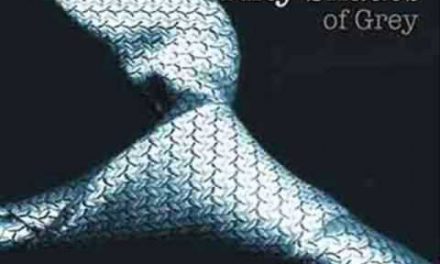