This video clip is one of dozens of short discussion-provoking videos on the NEW Girls Gone Wise DVD.

In the most recent episode of ABCs reality show, “The Bachelor,” bachelor Ben Flajnik took his gaggle of girls to Utah to go fly-fishing. Apparently, one of his vacuous adorers quipped something like, “Catching a fish isn’t much different than catching a man.”

I say “apparently” because I didn’t watch the show. I’m not a big Bachelor fan. But it’s tough to go anywhere these days without overhearing girls rehashing the program, and arguing over who should and shouldn’t be the next to be denied a rose.

The guys aren’t as crazy about the series.

Besides the fact that there are no guns, car chases, or buildings blowing up, they have a hard time tolerating all the drama. Each episode documents how Ben’s hopefuls pull out all the stops to “catch” him. They bait and scheme, and use all their wiles to reel him in. He is party to the game, and takes advantage of their seductive efforts. The drama, manipulation, behind-the-scenes back-stabbing, and bait-and-reel is admittedly what makes the show so entertaining.

The fly-fishing/man-fishing analogy is actually quite apt. The bachelor thinks he’s the one doing the fishing, but in reality, it’s the women baiting their hooks and throwing out their lines . . .  They use sexual manipulation, emotional manipulation, verbal manipulation, and circumstantial manipulation to snag and reel him in.

A wise father once instructed his son to avoid crafty women. He told him that being snared by a wily woman, (“whose heart is a trap and whose hands are chains”), is a fate “more bitter than death.” He warned him that “The man who pleases God will escape her, but the sinner she will ensnare.”  (Ecclesiastes 7:26)

The problem with a manipulative approach to male-female relationships is that it ultimately backfires. Dangling yourself out like bait to hook a man isn’t just bad for the guy who gets caught in your trap; it’s also bad for YOU. It’s a foolish strategy. In the end, it doesn’t deliver. You’ll end up selling out to sin and having a partner that you have to restrain like a dog on a leash. He’ll become immune and resentful of your attempts to manipulate and control his behavior. The relationship will inevitably deteriorate.

A Wild Thing uses a fly-fishing approach toward relationships, but a Wise Thing rejects the worldly idea that in order to get a guy, a girls needs to manipulatively toss out the bait and reel him in. She seeks to be godly, above-board, unpretentious, and without guile in her relationships with men. 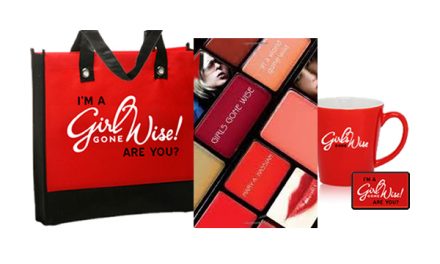 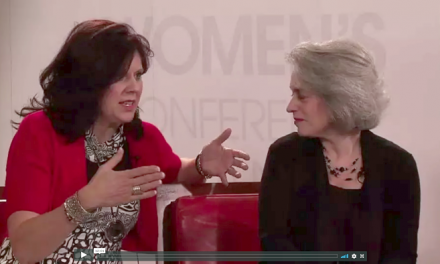 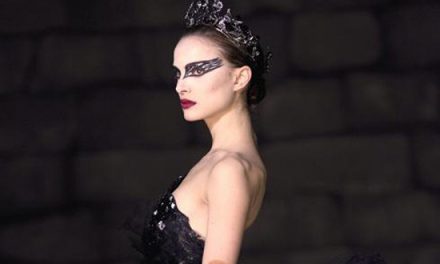