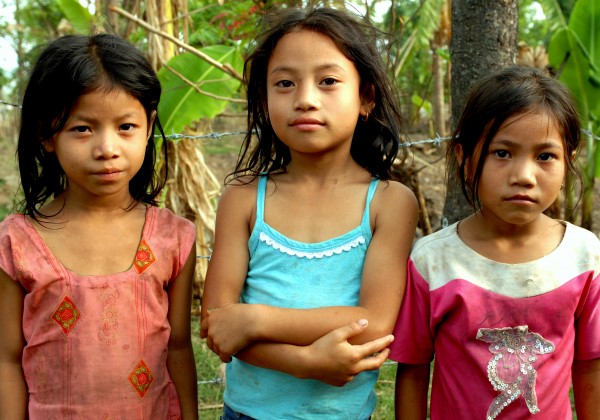 “When I was five-years-old, my mother left us. So there was no one to stop my father from beating me.” Little Nima, bruised and bleeding, decided to run away from her rural village in Nepal. On her journey she met seemingly nice strangers who guided her down the dark path to the sex trade in the brothels of India.

“I do not know how old I was when I realized that I was a prostitute,” she admits, head hung in shame. “But then I got pregnant and they threw me out. I ended up in jail.” While incarcerated, a kind policeman called a SIS partner for help. “She hugged me and loved me, but I could not understand love because no one had ever treated me kindly before.” At the SIS-sponsored recovery house in Nepal, Nima’s daughter was born. “It was there that I understood love for the first time,” she smiled, for the first time looking like the pre-teen girl that she was. No longer a victim, Nima had been given the gift of new life!

The gift of $180 allowed Nima the life-transforming opportunity to receive the education needed to change her entire life and give her two children a bright future.

It is the third week of the Give Life for Lent campaign, sponsored by She Is Safe, where individuals give up something worth about $30 a week for the 6 weeks of Lent (March 9-April 24) and use that money to change a life!

Pray for the destitute girls in Nepal who are vulnerable to trafficking—for parents to protect them and for those who are enslaved to be restored to new life.

“Thus says the Lord: Do justice and righteousness, and deliver from the hand of the oppressor those who have been robbed.” Jeremiah 22:3 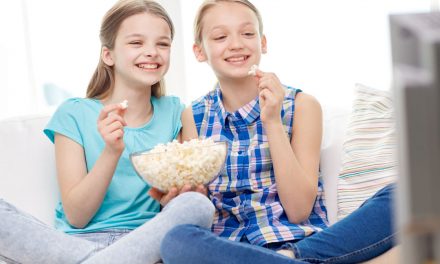 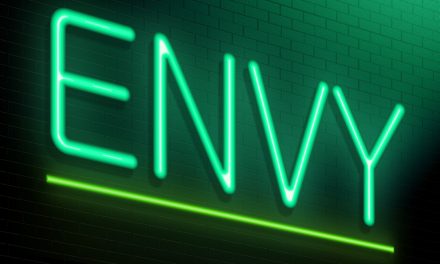 Envy: Choke that Green-Eyed Monster (Before it Chokes You)