Signs of an Abusive Relationship 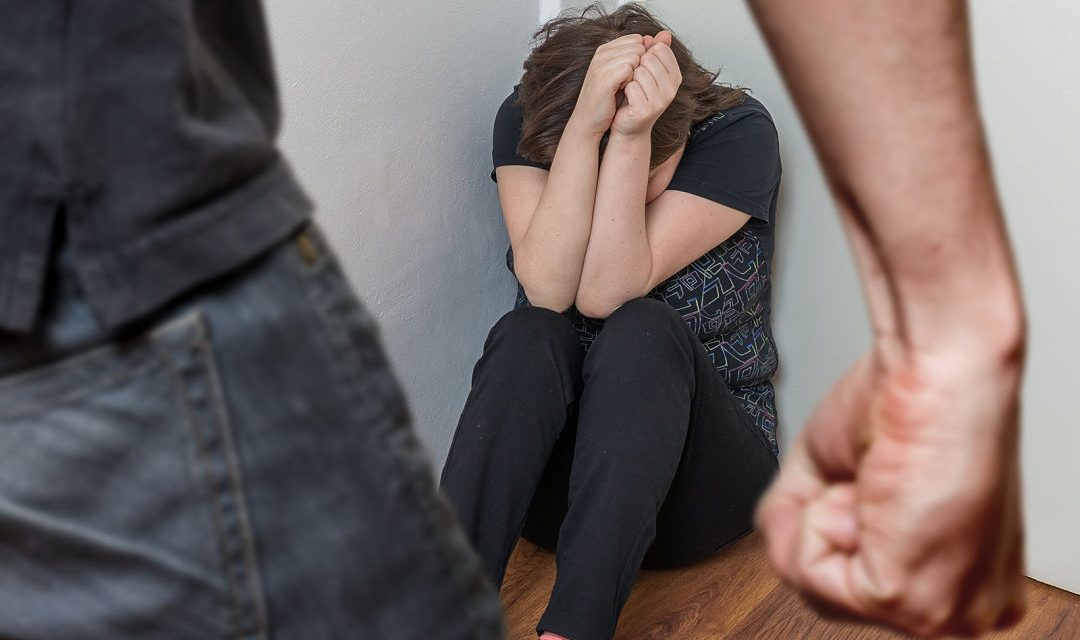 Over the years, I’ve encountered various situations with women who are in abusive relationships, experiencing domestic abuse and violence. These situations are heartbreaking, and often extremely difficult to deal with, because abusers are so good at controlling and manipulating their victims.

Abusers who are Religious will use Religion as a Weapon

An abuser in a church environment will often use Scripture as a weapon. He’ll insist that his abusive behavior is due to your lack of submission, or claim that because he is the head of the household, he has the God-given right to control and dominate you. This is a distortion of what the Word of God teaches. (Read what complementarian pastors have to say about this.)

If you’re in an abusive relationship, chances are you feel drained, depressed, frightened, ashamed, and confused. You’re probably reluctant to let your family, friends and church community know about the abuse. You might make excuses for your husband, blame yourself, minimize or overlook the abuse, or hope that he really has changed this time around.

The trouble is, without  intervention, abuse usually gets worse. Verbal, emotional and psychological abuse can progress to physical abuse. Infrequent episodes will progress to more frequent ones. Less severe episodes will progress to more severe ones. Please believe me when I tell you that it’s easier to deal with the symptoms of abuse early on than to wait until it has deteriorated into an ingrained cycle of control, destruction and violence, and until the chance of saving the marriage has dimmed.

The first step to changing your situation is to acknowledge that you are, in fact, in an abusive relationship.

Are you being abused?

An abuser will use a variety of tactics to manipulate and exert power over you, like domination, humiliation, isolation, threats, intimidation, denial and blame.  To determine whether your relationship is abusive, answer the questions below. The more “yes” answers, the more likely it is that you’re in an abusive relationship.

Your Inner Thoughts and Feelings

What to do if You are Being Abused

If you are in an abusive relationship, don’t keep it a secret. Tell a trusted friend or family member, a women’s leader in your church, a pastor or a counselor. Find out more about abuse. Call an abuse hotline. Call the police.  Whether the abuse in your relationship has just started or is getting progressively worse–you need an advocate to help you navigate through this difficult situation.

Get more information and support at Focus Ministries, a domestic violence and domestic abuse ministry for Christian women. 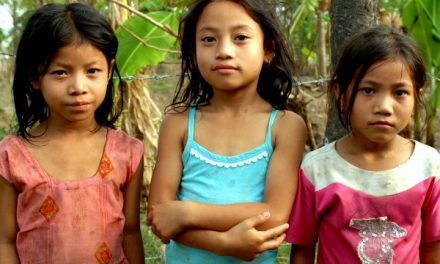 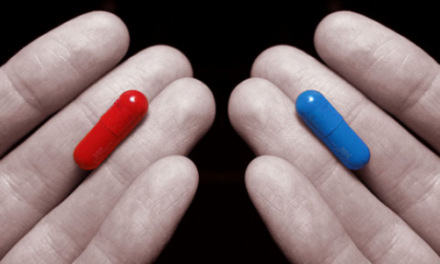 Book Blog: Happily Ever After