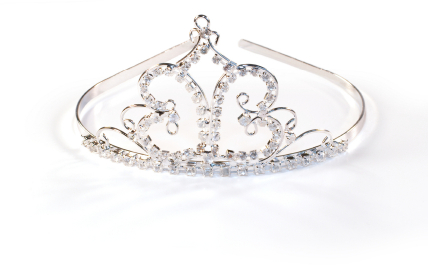 “You guys wouldn’t understand…they have to kill me…” The dark-haired high school junior fearfully described the night her Sri-Lankan Muslim father discovered that she was secretly – and defiantly – a Christian.  Between the Facebook professions and the Muslim community’s accusations, the then 17-year-old’s father confronted her with, “If you have this Jesus in your heart, you’re dead to me. You’re not my daughter …I will kill you.”

For the past 5 years, Rifqa Bary has been a follower of Jesus Christ, a conviction she made public with her baptism. She hid her Bible, went outside of her house to pray, and secretly attended church. According to Muslim law, the consequence for Rifqa’s conversion is death, also called an honor killing.  “There is great honor in that, because if they love Allah more than me, they have to do it. It’s in the Koran….In 150 generations, no one has known Jesus. I am the first — imagine the honor in killing me.”

Following her father’s confrontation, she fled from Ohio to Florida. “I just want to worship the true and living Jesus! You talk about religious freedom? No – I don’t have that!” On September 3, 2009, a court ruled that Rifqa not be sent back to her home state, Ohio. After enduring court appearances and even being diagnosed with uterine caner, Rifqa was released from state control on August 10, 2010, her 18th birthday. She’s now working toward getting her U.S. citizenship and, according to one of her attorneys, “She looks forward to preaching the word to all the nations – and those are her words.” Rifqa’s case received national media attention, some calling her a hoax, others a heroine.

Another girl had been in the news that same week. Carrie Prejean, the (now) former Miss California who claims that her title was revoked due to the media frenzy that ensued after her answer on gay marriage at the Miss USA 2009 competition. Carrie believes she not only lost Miss USA but was fired as Miss California because of religious discrimination. Carrie has been featured on Fox News as a guest host and James Dobson’s radio show. She’s received public speaking opportunities and even was offered a scholarship from Liberty University.

On August 31, 2009 she filed suit, claiming she has suffered emotional distress, anxiety, depression, loss of sleep, public ridicule, scorn and humiliation, and has incurred stress-related medical expenses. Carrie wanted others to know the truth behind what she believed was an unjust response to her Christian background and values.

One girl, in pursuit of recovering a title, filed suit for vindication while another, in pursuit of her freedom, was at the mercy of a judicial system. One girl had been inconvenienced, even embarrassed for her stance; the other threatened, beaten, and displaced for her conviction.

As I see these two girls, I can’t help but notice the stark contrast in their trials: Rifqa, who left every semblance of security and family to follow Jesus Christ and could have lost her life for it, and Carrie, who vied for a title in a worldly competition. While Carrie’s legal case may have had its merit, it paled in comparison to the magnitude of Rifqa’s suffering. And I had to ask myself:

…Which crown do I seek?

I Peter 4:12-14 preps us for what is in store if we claim the name of Christ:“Beloved, do not be surprised at the fiery trial when it comes upon you to test you, as though something strange were happening to you. But rejoice insofar as you share Christ’s sufferings, that you may also rejoice and be glad when his glory is revealed. If you are insulted for the name of Christ, you are blessed, because the Spirit of glory and of God rests upon you.”

Am I, like Rifqa, so sold out to Jesus, so convinced of His truth? And I am willing to leave everything behind to serve and follow Him? Or, am I like Carrie? Do I need the culture’s glory, honorific titles and societal acceptance?  Would I endure persecution like Rifqa for the sake of Christ, or would I need to be personally vindicated like Carrie for the sake of a title?

Do I need the tin tiara of the world’s accolades, or is my crown solely what Christ did for me? If I never get the degree, the award, the book deal, the guy, the career, the ministry, or the line on a résumé, would the cross of Christ be enough, or must I boast in more (Gal. 6:14)? Must I be made right in the sight of an unbelieving world or is Jesus making me right before God all I need in this life? He told us, “If the world hates you, you know that it hated Me before it hated you. If you were of the world, the world would love its own. Yet because you are not of the world, but I chose you out of the world, therefore the world hates you,” (John 15:18-19). And if we name the Name of Christ, we are called to a life of suffering. And not only that, but we also glory in tribulations, knowing that tribulation produces perseverance; and perseverance, character; and character, hope. Now hope does not disappoint, because the love of God has been poured out in our hearts by the Holy Spirit who was given to us. (Romans 5:3-5). Rifqa Bary may never compete in a beauty pageant, but she has already received a crown of life for her persecution (Rev. 2:10).

Will we take up our cross and follow Him, or will we contend for public opinion?  If Jesus is really enough, if who He is and what He did is truly all that we need, then His cross is our only crown and His fame is our only pursuit. May He purify our understanding of what it means to stand for His truth, and not to love our lives even to death (Rev. 12:10).

One is in California, the other is in Florida and somewhere in between there is you and me. And even though we don’t have cameras in our faces and news crews taking down our every word, a searching world is asking and Heaven is watching…and wondering…

Which crown will you seek? 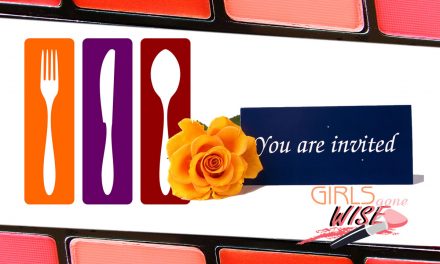 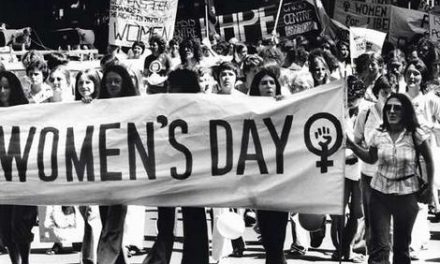 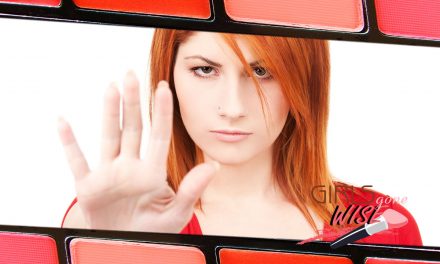 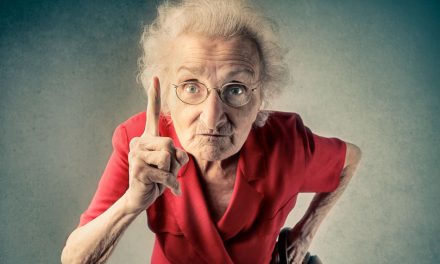